Senate Department for the Environment, Transport and Climate Protection, Berlin 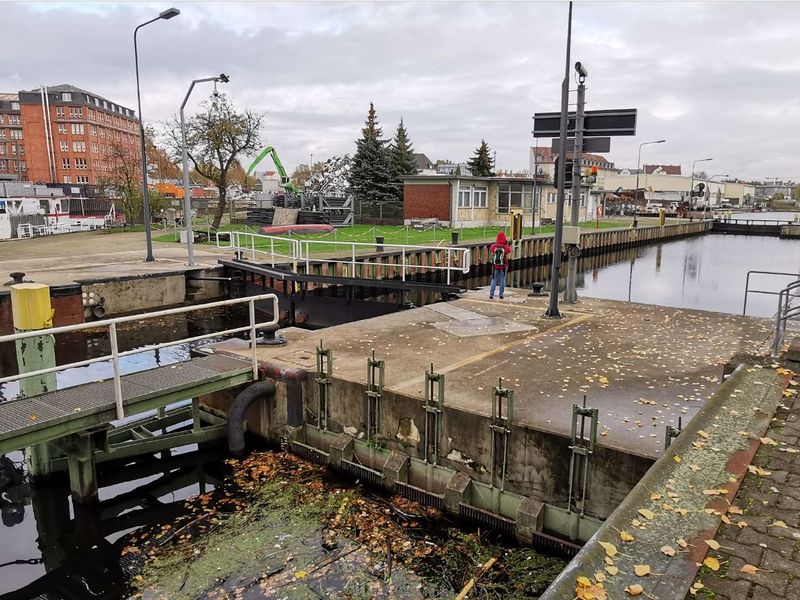 The Neukölln lock, which was built in 1912, has reached the end of its service life. The stability and usability of the facility are currently only ensured on a temporary basis. The lock will have to be rebuilt in the medium term in order to avoid its closure.

The bank walls of the Neukölln Shipping Canal were to a large extent rebuilt in the 1980s and 1990s. Exceptions at that time were the canal bank walls in the proximity of bridges. These bank walls are now in poor condition and need to be replaced.

An upgrading of the Neukölln Shipping Canal is to be achieved by replacing the Neukölln lock and building new bank walls.

BDC Dorsch Consult Ingenieurgesellschaft mbH was commissioned with the implementation of 3D Building Information Modeling for the future planning of the new Neukölln lock and canal walls near bridges. The BIM model is to be based on the current as-built status and is to show all significant elements of the structures to be replaced and adjacent structures.