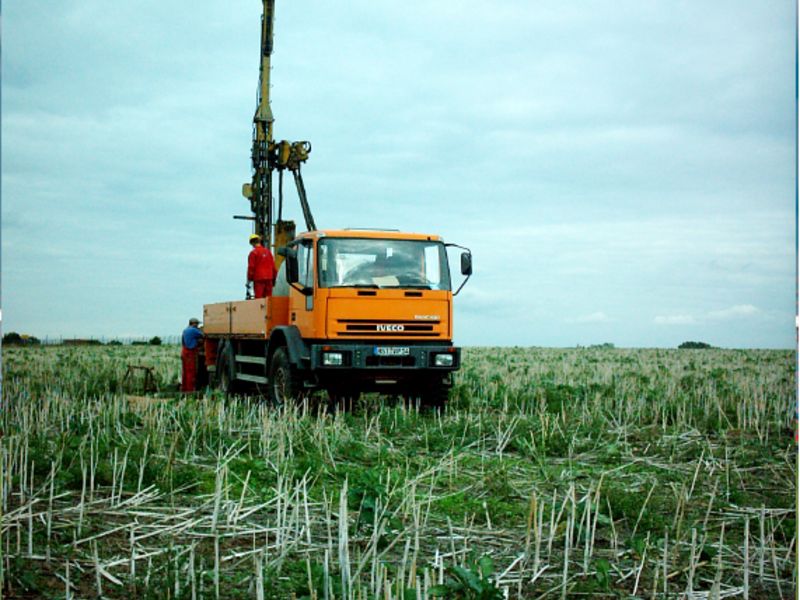 BBF Berlin Airports Authority currently owns, runs and manages the three existing airports of the German capital. Based on the agreement of the share-holders (Republic of Germany, City of Berlin, State of Brandenburg), Schönefeld Airport will be extended and developed to the future Berlin-Brandenburg International Airport, while the other two airports will be closed.

Within the services tendered by FBS Berlin Schönefeld Airport Authority, the Joint Venture by DORSCH CONSULT (leader), Voigt Ingenieure and ACP Airport Consulting Partners have been awarded the contract for design consultancy services for the airside areas including technical facilities and systems, inter alia the runways, taxiway systems aprons and the airside road system including the drainage.

The drainage system will consist of ca. 16 km under ground driven, partly up to 10 m deep sewage conduits, and eight pumping stations.

All rainwater, which can not be infiltrated into the ground, will be channelled away via adapted and developed streams. This system also includes a flood detention space and a dam reservoir.